Even though there were relatively few people of color in postrevolutionary France, images of and discussions about black women in particular appeared repeatedly in a variety of French cultural sectors and social milieus. In Vénus Noire, Robin Mitchell shows how these literary and visual depictions of black women helped to shape the country's postrevolutionary national identity, particularly in response to the trauma of the French defeat in the Haitian Revolution.
Vénus Noire explores the ramifications of this defeat in examining visual and literary representations of three black women who achieved fame in the years that followed. Sarah Baartmann, popularly known as the Hottentot Venus, represented distorted memories of Haiti in the French imagination, and Mitchell shows how her display, treatment, and representation embodied residual anger harbored by the French. Ourika, a young Senegalese girl brought to live in France by the Maréchal Prince de Beauvau, inspired plays, poems, and clothing and jewelry fads, and Mitchell examines how the French appropriated black female identity through these representations while at the same time perpetuating stereotypes of the hypersexual black woman.
Finally, Mitchell shows how demonization of Jeanne Duval, longtime lover of the poet Charles Baudelaire, expressed France's need to rid itself of black bodies even as images and discourses about these bodies proliferated. The stories of these women, carefully contextualized by Mitchell and put into dialogue with one another, reveal a blind spot about race in French national identity that persists in the postcolonial present. 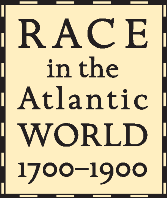 "A Resource for Instructors" developed by Brennen Hauser. 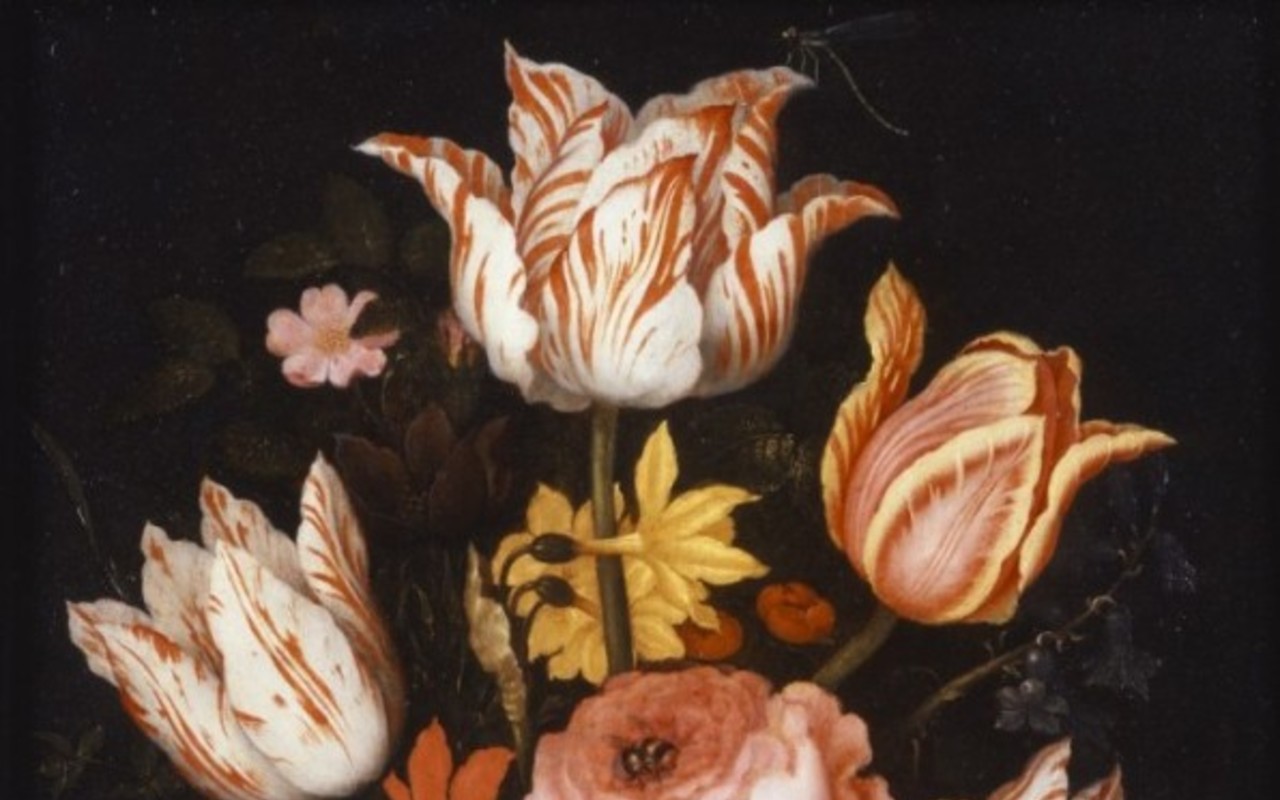