This first book in UGA Press's History in the Headlines series offers a rich round table discussion between four leading scholars who have studied the history of Confederate memory and memorialization. Through this dialogue, we see how historians explore contentious topics and provide historical context for students and the broader public. Confederate Statues and Memorialization artfully engages the past and its influence on present racial and social tensions in an accessible format for students and interested general readers.

Following the round table conversation, the book includes a "Top Ten" set of essays and articles that everyone should read to flesh out their understanding of this contentious, sometimes violent topic. The book closes with an extended list of recommended reading, offering readers specific suggestions for pursuing other voices and points of view. 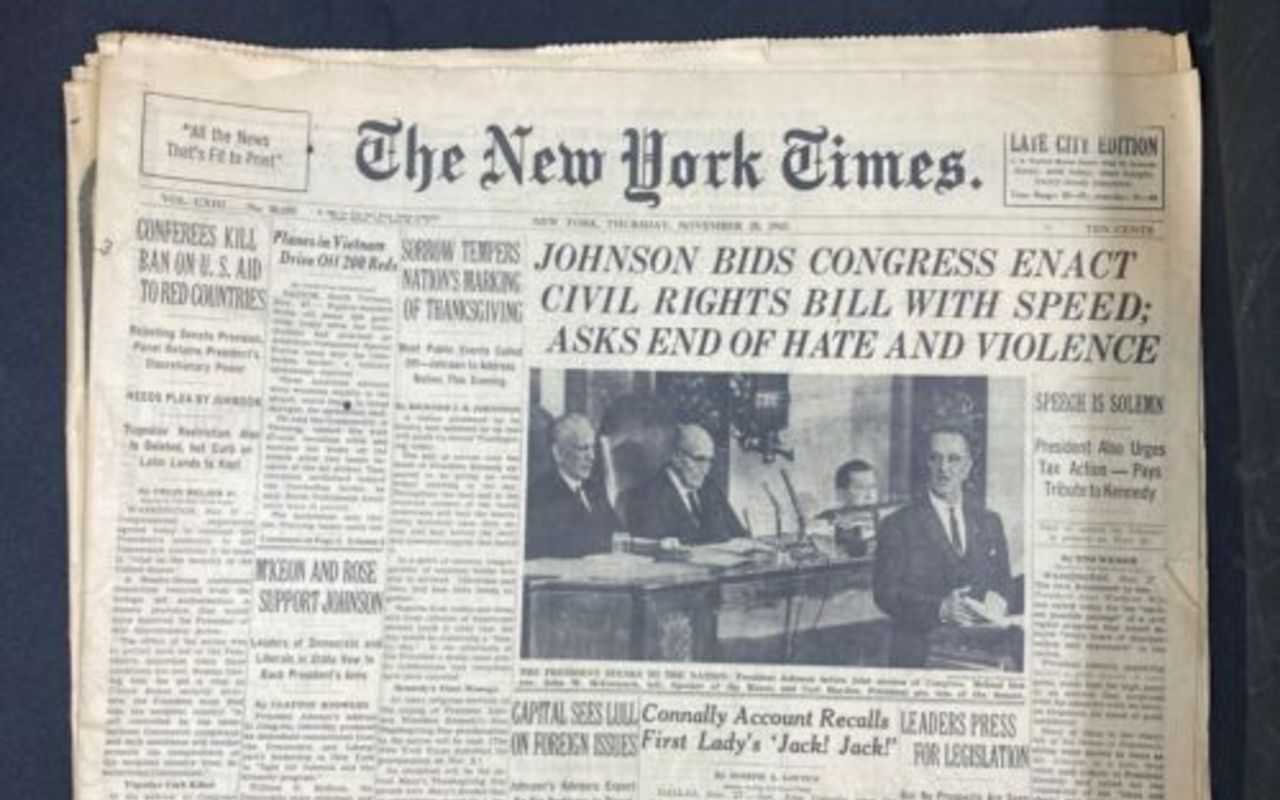 Catherine Clinton is the Denman Professor of American History at the University of Texas at San Antonio. She has served on several faculties in her more than thirty years of teaching, including those at the University of Benghazi, Harvard University, and the Citadel (the Military College of South Carolina). She is the author and editor of more than two dozen volumes, including The Plantation Mistress; Harriet Tubman: The Road to Freedom; Mrs. Lincoln: A Life; and Civil War Stories (Georgia).

W. Fitzhugh Brundage is the William B. Umstead Distinguished Professor of History at the University of North Carolina, Chapel Hill. His books include Beyond Blackface: African Americans and the Creation of American Popular Culture, 1890-1930 and The Southern Past: A Clash of Race and Memory.

Karen L. Cox is a professor of history at the University of North Carolina, Charlotte. Her books include Dixie's Daughters: The United Daughters of the Confederacy and the Preservation of Confederate Culture; Goat Castle: A True Story of Murder, Race, and the Gothic South; and Dreaming of Dixie: How the South Was Created in American Popular Culture.

Gary W. Gallagher is the John L. Nau III Professor in the History of the American Civil War emeritus at the University of Virginia. He has written or edited numerous books on the Civil War, including Becoming Confederates: Paths to a New National Loyalty and Lens of War: Exploring Iconic Photographs of the Civil War, coedited with J. Matthew Gallman (both Georgia).

Nell Irvin Painter is the Edwards Professor of American History emerita at Princeton University. Her most recent books are The History of White People and Standing at Armageddon: A Grassroots History of the Progressive Era.