This is a companion site to the book Around the World on a Bicycle by Fred A. Birchmore. The site includes an interactive map of Birchmore's famous round-the-world trek, plus features that take a deeper look both into how he traveled and into the wider world through which he journeyed.

In 1935–36, Fred A. Birchmore covered 25,000 miles by bike, through some 40 countries, in 18 months. Alone. There were no cellphones, no GPS, no high-tech gear, and no pit crew following in a van—but there were wolves, snakes, fascists, avalanches, floods, and malaria.

The 24-year-old Birchmore was a true “innocent abroad,” traveling solo through unfamiliar places, relying on the innate humanity of strangers—and ultimately setting one of the most remarkable records in cycling history.


The bike he rode, a 1-speed, 42-pounder—with balloon tires and coaster brakes—now resides at the Smithsonian. Birchmore, by the way, had affectionately dubbed his bike “Bucephalus,” after the name of Alexander the Great’s horse.


In his travels, Birchmore was quite literally “off the map” and alone for days at a time. His journey took him mostly over paths and trails meant only for foot traffic or animal-driven transport. Just as often, he biked over open country.


With thousands of miles between bike shops, he had to rig his own repair parts and patch his own tires (over and over, even resorting to leather and rubber from his shoes and travel kit). At times, Birchmore just had to press on with the hand he had been dealt—as he did in the tribal region of central Afghanistan, when he rode hundreds of miles with a missing right pedal.


Birchmore's achievements can likely never be matched; it’s a much smaller world today. They are all-the-more notable because he was not a professional and was not riding in any kind of organized event. Birchmore did it for himself; he is the ultimate cycling enthusiast.


Around the World on a Bicycle, Birchmore's account of his trip, was first published in the late 1930s. This site is a companion to the updated, expanded edition, published in 2020 by the University of Georgia Press. 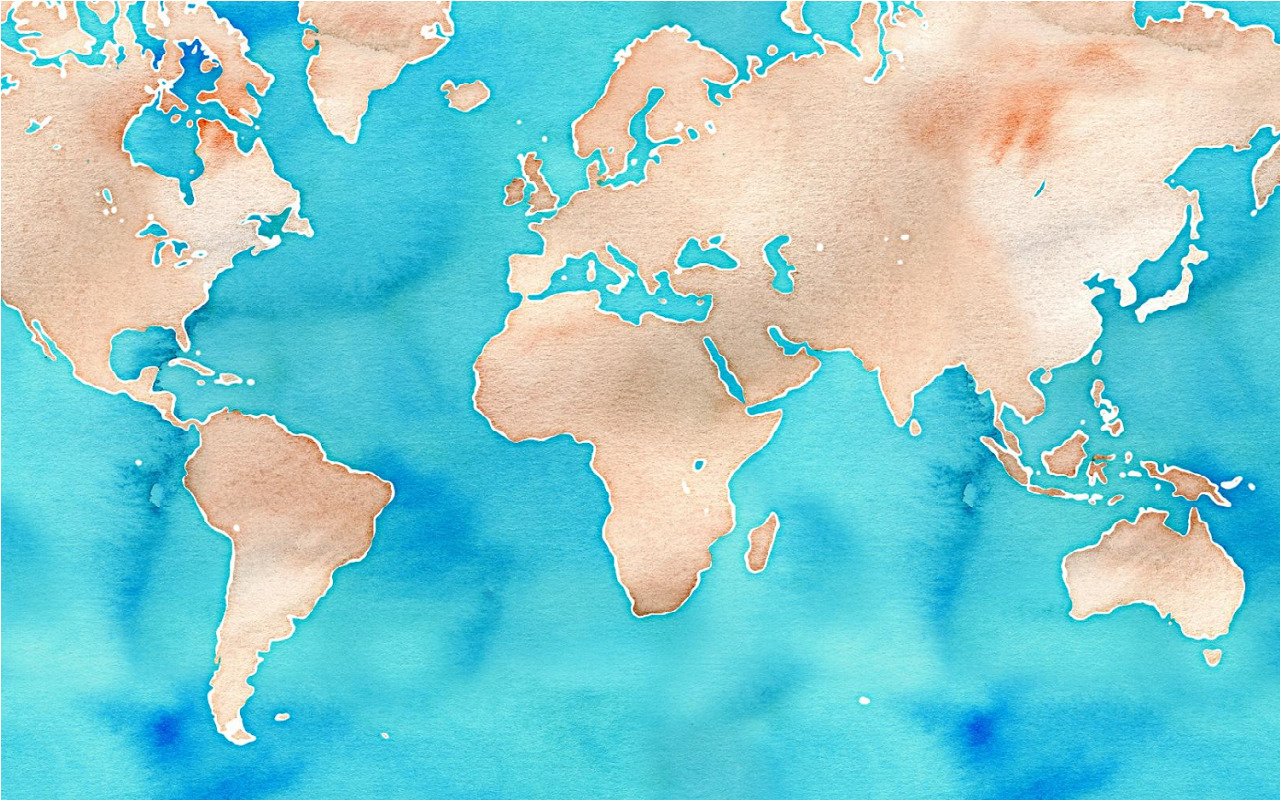 Additional insights into Birchmore's journey and the book he wrote about it.