This collection of intimate letters reveals the remarkable radicalism-personal and political-of Mathilde Franziska Anneke. Anneke first became a well-known feminist and democrat in Prussia, earning notoriety for divorcing her first husband and fighting in the German Revolutions of 1848-1849. After moving to the United States, she became a noted proponent of woman suffrage, working with Elizabeth Cady Stanton and Susan B. Anthony. Like many other refugees of the German revolutions, Anneke was deeply involved in the Civil War.

Radical Relationships focuses on the years 1859-1865, which encompassed not only the war but also Anneke's intense romantic friendship with Yankee abolitionist Mary Booth. Over the course of seven years, Anneke supported Mary through her husband's trial for rape. When Sherman Booth was later imprisoned for his abolitionist activity, Anneke conspired to spring him from jail. The two women then moved with three of their children to Zürich, Switzerland, where they collaborated on antislavery fiction and mixed with leading European radicals such as Ferdinand Lassalle. From Europe, they followed the fate of German-born soldiers in the Union army, including Anneke's husband, Fritz, and his court martial. Throughout her career, Anneke's intimate relationships informed her politics and sustained her activism. Her correspondence with Fritz and Mary Booth provides fresh perspectives on the transnational dimensions of the Civil War and gender and sexuality.

The Resource for Instructors provides instructional materials, assignments, and transcription exercises for classroom use. 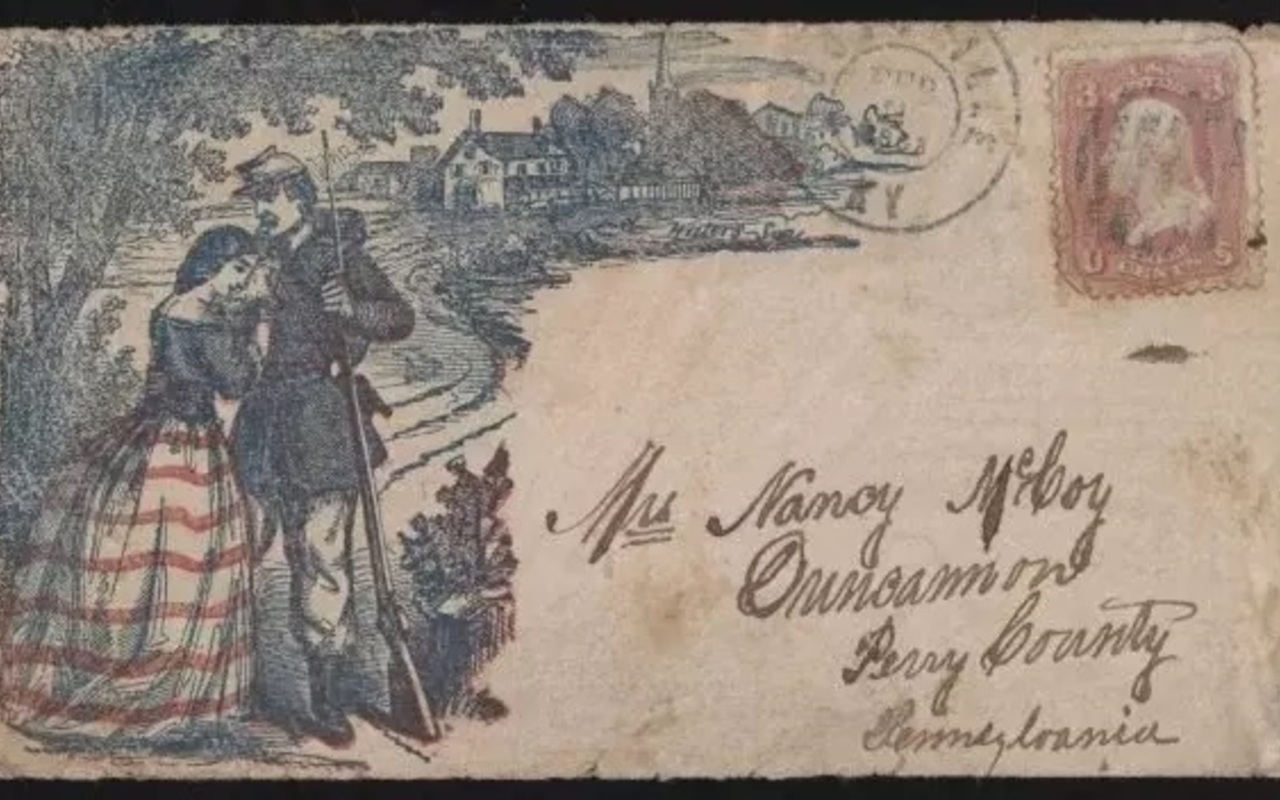