Liberal White Supremacy, Angie Beeman argues that white supremacy is maintained not only by right-wing conservatives or stereotypically uneducated working-class racial bigots but also by progressives who operate from a liberal ideology of color-blindness, racism-evasiveness, and class elitism. This distinction provides insight on divisions among progressives at the local level, in community organizations, and at the national level, in the Democratic Party. By distinguishing between liberal and radical approaches to racism, class oppression, capitalism, and social movement tactics, Beeman shows how progressives continue to be limited by liberal ideology and perpetuate rather than dismantle white supremacy, all while claiming to be antiracist. She conceptualizes this self-serving process as "liberal white supremacy," the tendency for liberal European Americans to constantly place themselves in the superior moral position in a way that reinforces inequality. Beeman advances what she calls action-oriented and racism-centered intersectional approaches as alternatives to progressive organizational strategies that either downplay racism in favor of a class-centered approach or take a talk-centered approach to racism without developing explicit actions to challenge it.
Learn more about the series: 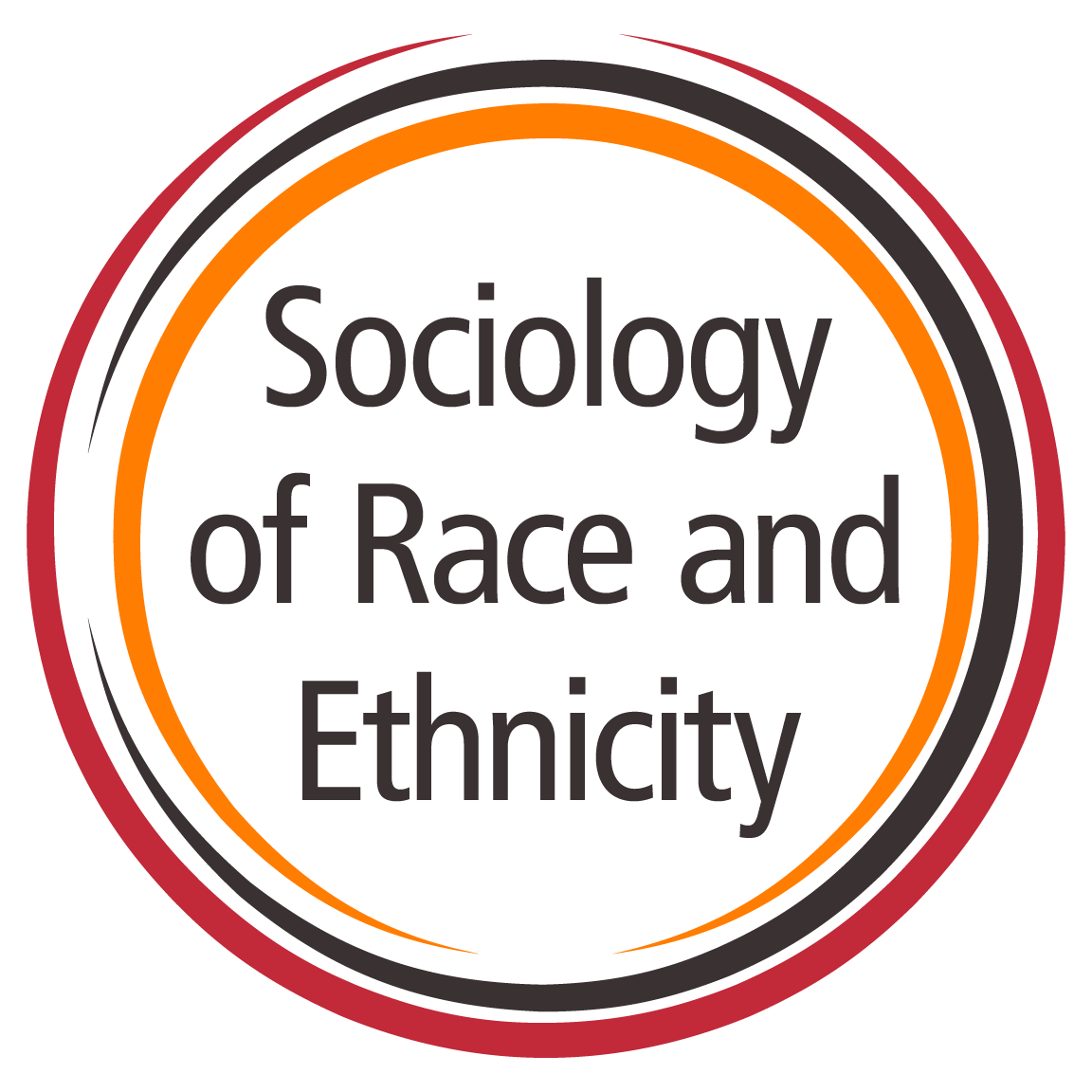