As Megan Volpert stood over train tracks preparing to surrender to the psychedelic blindness of simple human misery, of all the Heartbreakers tracks available to come through her headphones, "Straight Into Darkness" is the one that did. In this highly philosophical and deeply personal exploration of one obscure Tom Petty song, Volpert's essays comb through the musical, historical, rhetorical, and sociological implications of a forgotten gem in a legendary catalog with satisfying results.
Through this epic celebration of the fortieth anniversary of the Long After Dark album, Petty and Volpert each emerge as modern mystics who argue that in the face of powerlessness, we rebel anyway. Volpert judges the forty years of Petty's career with one finger on the pulse of Bob Dylan and an occasional whiff of Bruce Springsteen, looking at the sometimes-violent mob scene of concerts as a type of transcendent communion. Straight Into Darkness offers a compelling vision of rock and roll fandom where the songwriter's hardworking sense of humor is enough to save us from absurdity. All you need is Albert Camus and a couple of chords.
Learn more about the Music of the American South series. 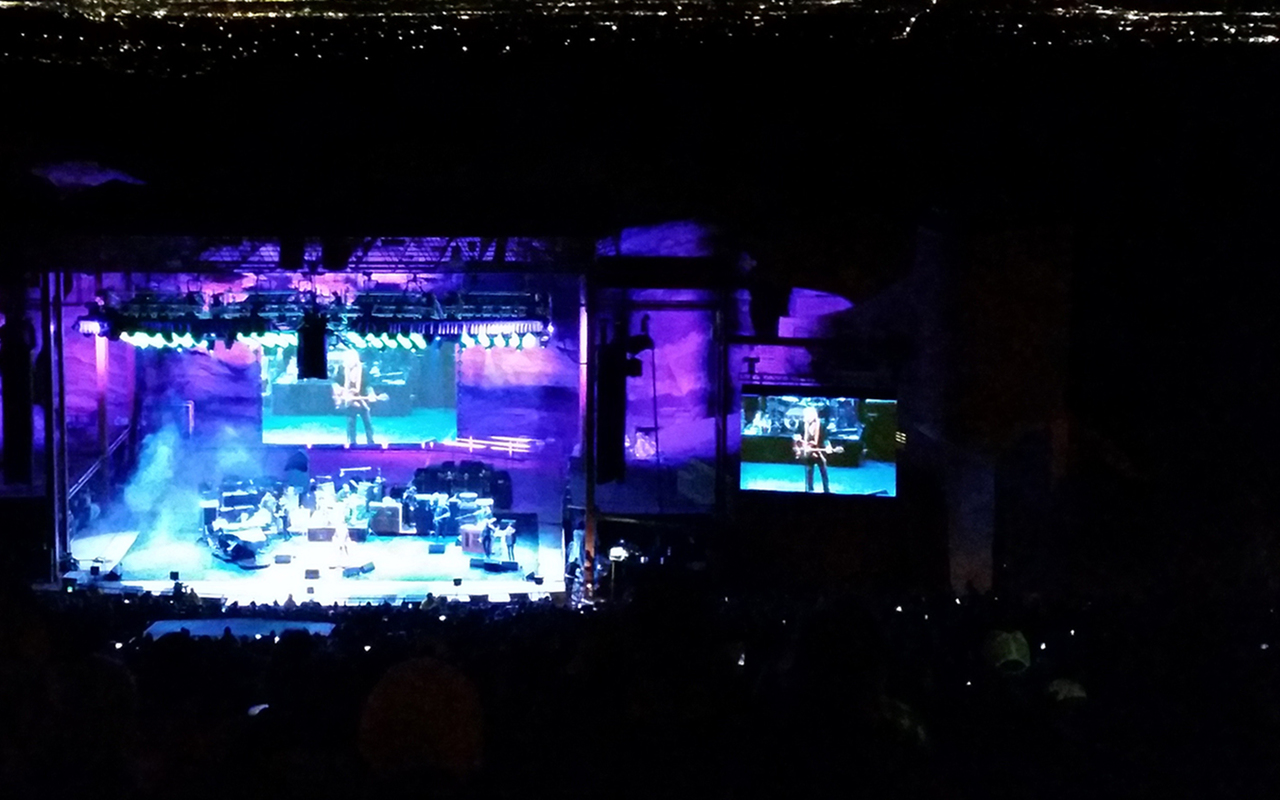